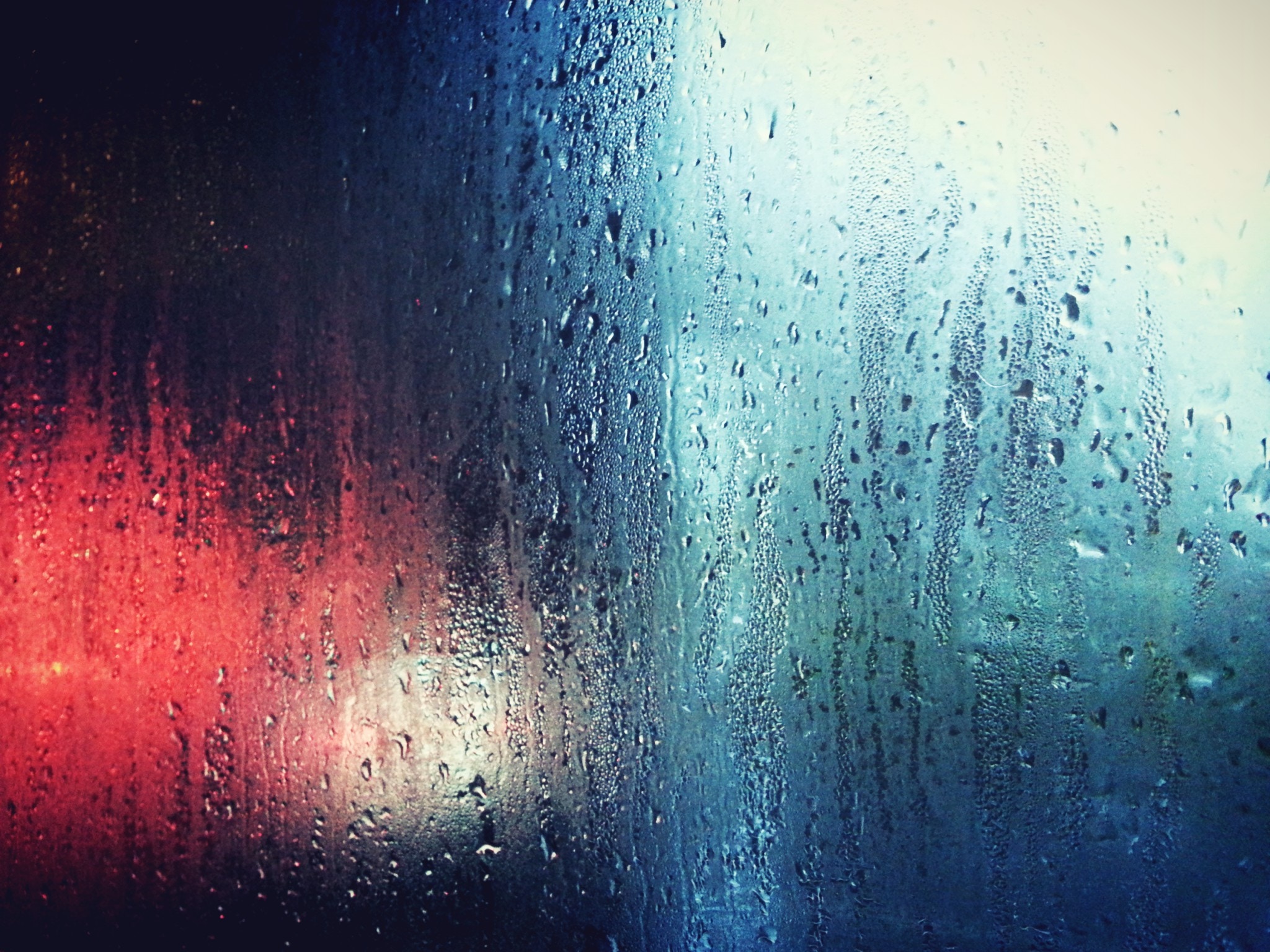 “If there is ever an emergency,
we want Doug in the room.”

Precision wordsmith Doug Levy has spent more than 20 years at the intersection of technology, science, health, policy, and ethics and now is a consultant to corporations, academic institutions, and other organizations on crisis communications and reputation management. As a freelance journalist, Doug writes mostly about health, science, and technology.  His first book, The Communications Golden Hour: The Essential Guide to Public Information When Every Minute Counts reached No. 1 in the public relations and public administration categories on Amazon.com when it was released in April 2018.

Social media as a tool to get ahead of crises

Working with security teams and law enforcement, Doug has shown how to leverage social media as an early warning system to get in front of a situation and be proactive to mediate risk. His ability to dig deep and recognize details that others miss allows him to see potential crises before they arise, and to work with clients to minimize reputation damage or harmful backlash.

A true early adopter (his first computer was an Osborne-1) and innovator (first USA Today reporter with an email address,) Doug’s investigative reporting revealed tobacco industry secret research on cancer and addiction, mismanagement at celebrity-run charities, and conflicts of interest in medicine. He helped focus attention on the epidemic of medical errors and the challenges surrounding widened use of opioid pain relievers.

His ability to dig deep and recognize details that others miss enables him to identify potential crises and work with clients to minimize reputation loses or harmful backlash.

Doug is a dedicated community servant. In the 1980s, he became a volunteer firefighter and EMT in Howard County, Maryland (between Baltimore and Washington, D.C.) When he moved to New York in 2010, he volunteered for several community organizations and became an officer of the NYPD 34th Precinct Community Council from 2014-2017.  Since moving back to the San Francisco area in 2017, he has volunteered at San Quentin State Prison as an advisor to the inmate-run magazine, Wall City, and more recently has taught college-level journalism there.

Led communications at two of the nation's busiest medical institutions

After leaving USA Today at the end of 1999, Doug joined Fleishman-Hillard public relations, where he counseled technology, biotech, pharma and hospitals on reputation management and helped navigate crises ranging from failed clinical trials to product recalls, industrial accidents, federal investigations, and corporate leadership changes. From there, he became chief of staff and director of communications at the University of California, San Francisco School of Medicine Dean David Kessler, the former FDA commissioner. In 2010, he returned to New York to become chief communications officer at Columbia University Medical Center. At UCSF and Columbia, Doug led efforts to integrate social media and other new approaches to communications for public safety, increasing awareness of emergency planning and increased compliance at UCSF by more than 30%.

As a freelance writer, Doug writes about health, science, and technology and consults on communications strategy, issues management, and emergency communications. His wide range of experience in multiple disciplines forms the backbone of Doug Levy Communications LLC, a communications consultancy formed in 2015.